Tamadoge Becomes The New Talk Of The Crypto-Town! 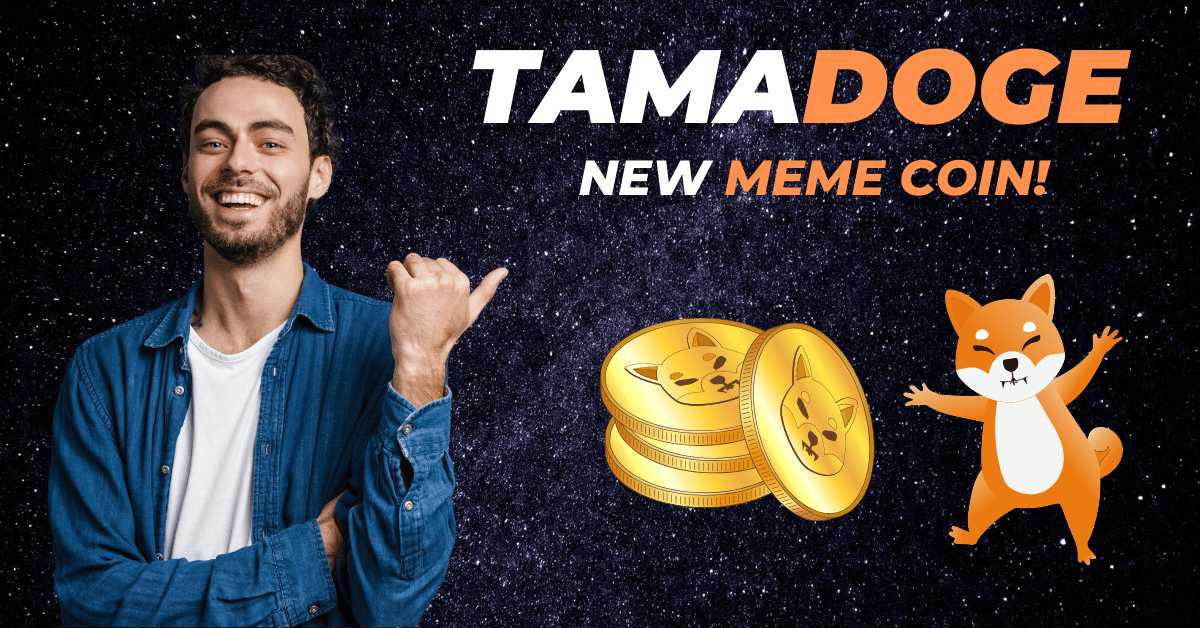 Ethereum blockchain completed its transition to proof-of-stake (PoS – a mechanical consensus to determine the validity of the network since there are no centralized governing authorities on the blockchain) last week. Even though this testifies that the blockchain has improved, ETH investors have been left pretty underwhelmed by the initial prices. On the other hand, despite the desolate market state, Tamadoge seems to be making great leaps.

The Federal Reserve brought about some unexpected changes last week at the FOMC meeting. US Federal Reserve raised rates by 75 basis points. This led to a growing concern among investors who acted quickly after the interest rate hikes. Many liquidated their assets. A lot of investors have begun to move their funds out of cryptocurrencies, wanting more stable and safer assets.

Amidst this chaos, Tamadoge seems to have gained some ground as it became the talk of the crypto town! Tamadoge is a special combination of a meme coin, NFTs, and a play-to-earn metaverse game. At the end of the presale for TAMA that ended earlier this week, developers of Tamadoge earned $19 million.

Its performance has outshone assets like Ethereum, showing impressive investor demand. With the capital raised by TAMADOGE, it has managed to catch the sight of many investors who are willing to invest in it. In a matter of time, TAMA is sure to be listed on several centralized exchanges.